In this article we will discuss the topic of Buddhism and Jainism for SSC RRB NTPC PSC exams. At the end we will have a quiz session for self-evaluation.

Rise of Buddhism and Jainism

His teachings are based on three important pillars
“I teach suffering, its origin, cessation and path. That’s all I teach”: Buddha
The Four Noble Truths are the essence of the Buddha’s teachings. Here are these four principles. 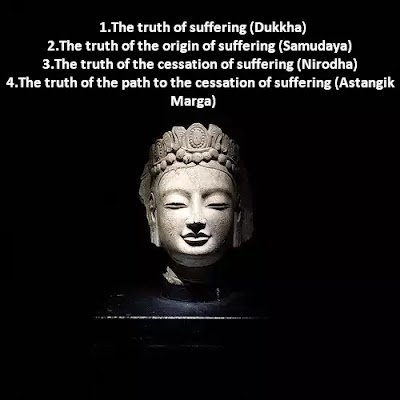 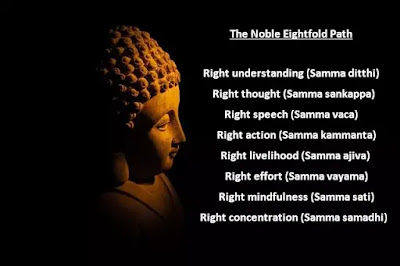 Other Names of Buddha
Family Tree Of Buddha

Click Here To Attempt the Quiz and Check your Score
Quiz

Jain Literature
Jain literature is classified into two major categories:
Spread of Jainism
Click Here To Attempt the Quiz and Check your Score