Classical and folk dances of India list and PDF 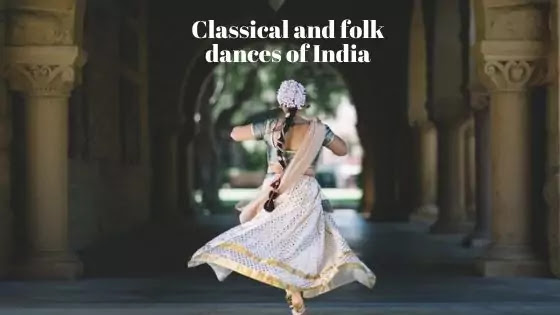 Classical and Folk Dances of India

Background of dance forms in India

Dance or ‘Natya’ means of social entertainment. Bharata’s famous work Natyashastra is believed to be the first formal mention of dance. The Natyashastra vividly treatises on the various facets of Indian classical dance. Natyashastra is a detailed compilation of the techniques, postures, emotions and ornaments. Bharata Muni described the dance as the complete art consisting of all other forms of art like music, poetry and drama.

India is recognized for its cultural diversity. There are distinct forms of dance across the country. All these dance forms are featured by the basic rules and styles of dance with their own guidelines.

Sangeet Natak Akademi defined eight classical dance forms from the core of Indian classical arts in India, which include 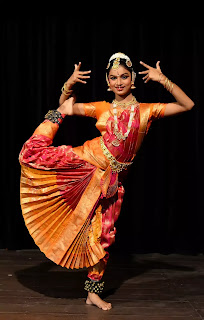 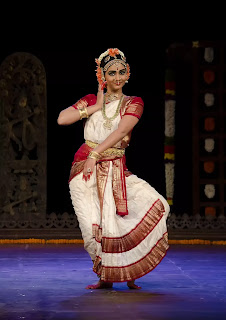 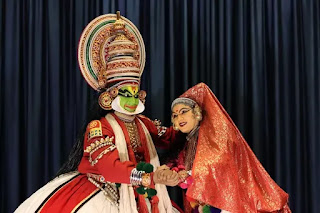 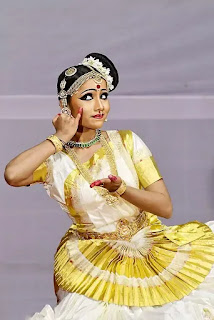 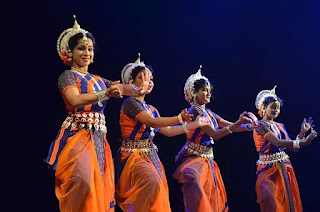 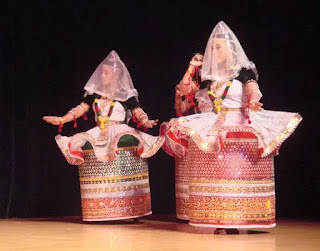 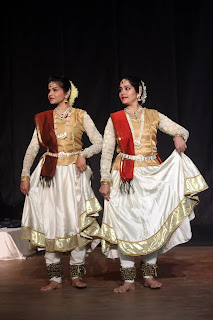 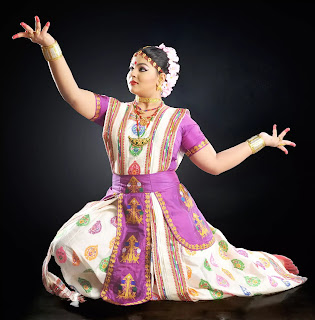 Classical dances of India pdf will be provided at the end of the article.

Note: Chhau dance are of three types and are practised in three different regions in India

28 states of India and their dances pdf