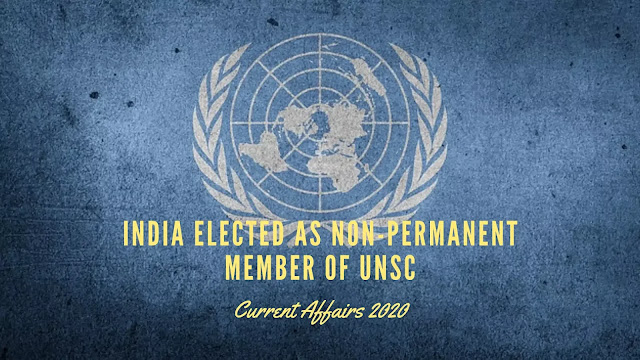 The six organs of the UN are

What is veto power?

“Veto power” refers to the power of the permanent member to veto or reject any resolution of Security Council.

Criticism against the veto power 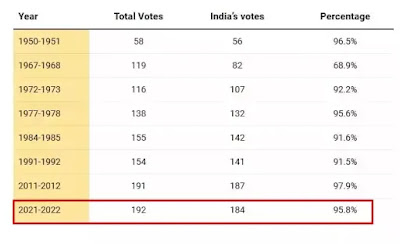 India’s responsibility as a non-permanent member of UNSC

Does India deserve a place in the security council?

Yes, India deserves a permanent place in the security council because of these reasons

Why is China blocking India?

How can India become a permanent member of UNSC?

The G4 group i.e. India,Germany,Japan and Brazil have exerted a push for UNSC reforms on expansions, legitimacy and representatives. Along with major support of member states out of 193, the UNSC reforms is possible which eventually might help in India’s entry.

What will be the benefits for India?