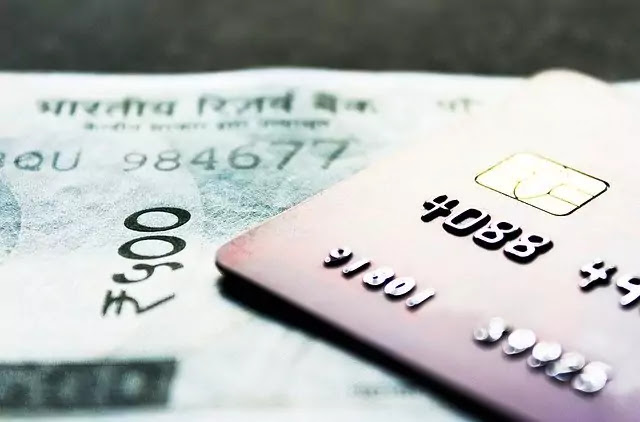 The Central government has initiated to work on the privatisation of public sector banks in line with the disinvestment plans of Rs 2.1 Lakh Crore In financial year 2020-21 announced by Finance Minister Nirmala Sitharaman in Budget on 1st February, 2020.

NITI Aayog suggested to include allowance of long-term private owned capital in the banking sector. NITI Aayog also advocated the provision of banking licenses to select industrial houses under stringent guidelines.
In order to execute the aforementioned divestment plans in public sector banks the Bank Nationalisation Act has to be amended.
Before we jump into the article let us know that PSBs are governed and regulated by the RBI under the Banking Companies (Acquisition and Transfer of Undertakings) Act of 1970.

The Banking Companies (Acquisition and Transfer of Undertakings) Acts of 1970 states that the Central Government can consult with the Reserve Bank of India (RBI) to sketch a scheme for the amalgamation of any nationalised bank with any other nationalised bank or any other private banking institution.

The immediate impacts of privatisation of public sector banks

Why privatisation of public sector banks is no solution

Know about Banks Board Bureau

Reform is needed, not privatisation

Privatisation as an elemental step as the overall reform policy in other sector works fine, but implementation of privatisation of public sector banks is more a political step a far from a remedy what Indian economy needs right now. It is rather fraught with adverse consequences as it will decrease India’s manoeuvrability to address the people’s trust which is completely lost amidst COVID 19 Pandemic. Improved governance and transparency in public sector banks, is desperately urged, way more than privatisation.
Share The Article

4 thoughts on “Privatisation of Public sector banks is no Solution”